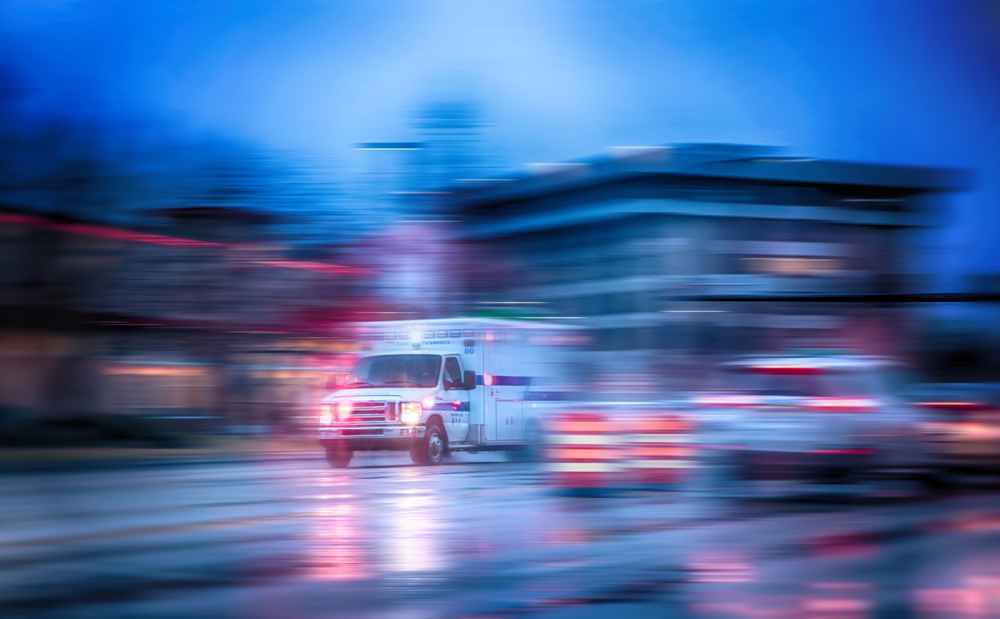 Officials are reporting that a 49-year-old Vance woman was killed in a three-vehicle car crash in Tuscaloosa County on Monday night. The crash reportedly occurred on U.S. 11 around 9:20 p.m. just one mile north of Vance. According to Senior Trooper Reginal King, the victim was driving a 1999 Toyota Camry when she crashed head-on with an oncoming 2007 GMC Yukon. The driver of the Yukon, who has yet to be identified, was taken to a nearby hospital for further medical attention. A preliminary investigation revealed that the victim was not wearing a seatbelt when the crash occurred. She was pronounced dead at the scene. Further investigation revealed evidence that the victim’s car had struck a 2009 Dodge vehicle before ultimately colliding with the GMC Yukon.

No further information was made available as the investigation is ongoing.

Car accidents are among the most devastating occurrences in the United States. According to the information gathered by the National Highway Traffic Safety Administration, nearly 40,000 people die in car accidents every year with countless others severely injured. The injuries resulting from a car accident could change a person’s life forever. From injuries that result in permanent disabilities to injuries that make even the most basic everyday tasks impossible, a victim could find it difficult to regain a normal life.

Injuries resulting from a car accident are a slippery slope that can make for a difficult financial situation. Beyond the high medical costs that could be incurred, many victims have to contend with extensive absences from work, resulting in lost wages and in some cases, a loss of employment altogether.

If you or a loved one has been injured in a car accident in the state of Alabama, you need to contact an experienced personal injury lawyer who could help. Contact our Birmingham, Alabama office today at 205-913-4057 to schedule an initial consultation.