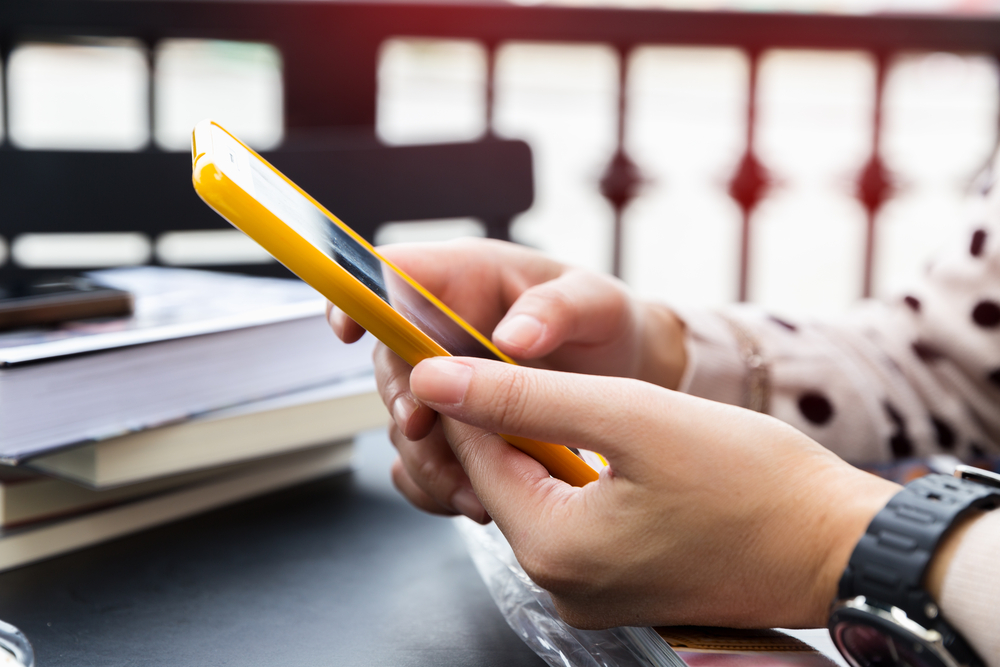 The news often showcases some of the worst things that can happen to blow up a family through social media. A viral mugshot caused a prisoner to become famous as the Hot Convict, and resulted in him creating a modeling career after he was released from prison in 2016. His family had him back, and it seemed as though things would be better thanks to him being able to land on his feet, unlike other people released from prison that struggle to find employment.

Recent photos revealing infidelity have surfaced on social media that has devastated his marriage and caused his wife to wonder what to tell her children. After being notified of the pictures on social media posted by the other woman, the couple discussed divorced and determined that would be the correct course of action for them to take in this circumstance.

After eight years of marriage, they will be going through the courts and will eventually have to deal with issues of custody of their children. They currently have one child together, and he was helping to raise her older children from a previous relationship that was treated by her soon-to-be ex-husband like they were his children, as well.

Social media can be a blow to any marriage when infidelity occurs, whether the individuals involved are famous or not. At this point, tough decisions can come up, such as whether or not a couple can weather the storm or if the marriage is over. Divorce and splitting up a family unit is never easy because of the emotions involved. Getting a lawyer on your side that understands the ins and outs of the legal system when it comes to family law is one thing that you can do for yourself to work on making this transition easier for all parties involved.

Contact divorce and family law attorney, Daniel Chambers, when you are ready to discuss the possibility of divorce and protect your family through this difficult time.